Some games I started with. They are all not done. It's just ideas. Some in german. Some even haven't a Menu to exit the game. But they will harm neither you nor your computer. Maybe steal some time but that's it. Have fun trying! 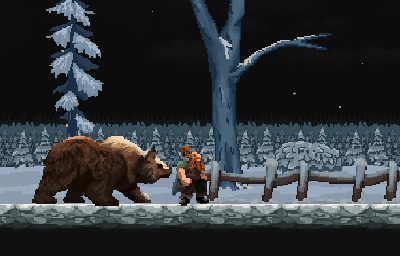 A little 2D Pixel idea of a Castlevania like game with a Dwarf and his bear. Running through a windy night and slay some zombies. 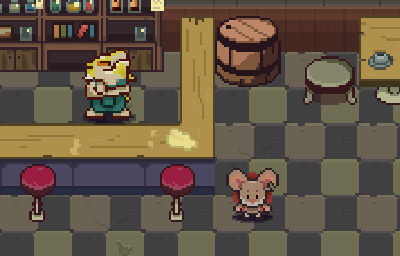 It began as a simple no pun intended idea by playing some cards with friends and went into a lovley little Game. Where you play a little mouse leaving its hometown and seek happiness in the big city. You have to combine items with citizens and thinking into puns. Notice that it's all in german!

Please notice not to use the Mouse while gaming, there is a bug which could deactivated some panels! 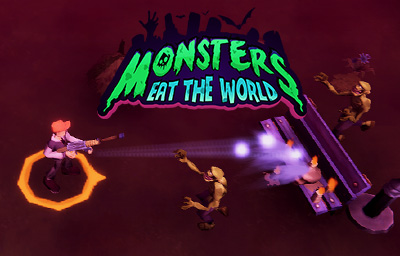 Came up with this by playing the old SNES Zombies Ate My Neighbors game. Couch coop is so underrated in these times. So grab some keyboards, gamepads, snacks and softdrinks and get a good time. Beating procedural levels and bosses. Just have fun.

Controlls
Its coop so there is a bunch of controll settings.
Check out ingame :3